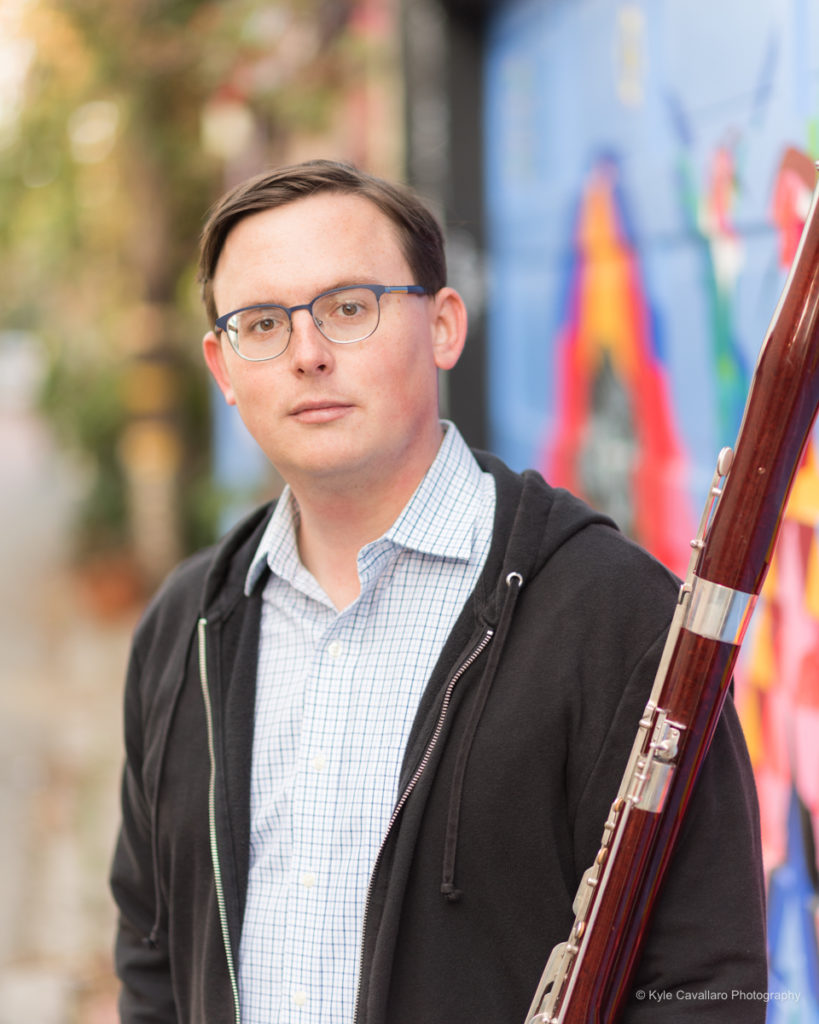 Patrick Johnson-Whitty joined the San Francisco Ballet Orchestra as 2nd Bassoon and Contrabassoon in December of 2010.

In 2009, he took a temporary position in the Trondheim Symfonie Orkester in Norway, and in 2013 he returned to Norway to assume the contrabassoon position in the Bergen Filharmoniske Orkester.  His performances with Bergen can be heard on several recordings on the Chandos and BIS labels.  He has also performed with the Trondheim Sinfonietta, the Norwegian Wind Ensemble and the contemporary music group Bit20. 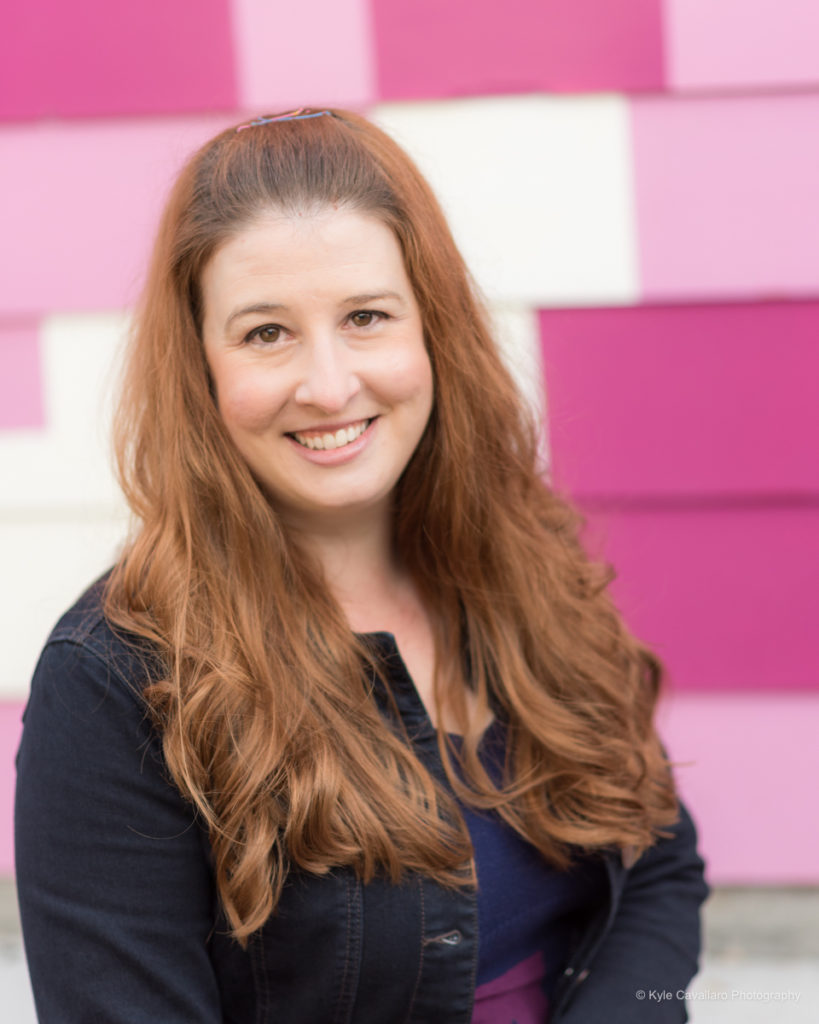 Pianist Margaret Halbig moved to the Bay Area in 2011 and joined the accompanying and vocal coaching staff at the San Francisco Conservatory of Music as well as the San Francisco Girls Chorus. Margaret performs regularly with the Silicon Valley Music Festival, collaborating with such world-class musicians as flutist Carol Wincenc, clarinetist Alan Kay, and bassoonist Steve Dibner. An advocate of new and contemporary music, Margaret has been the pianist for Wild Rumpus since its inception in 2011.

Margaret is also a founding member of Firesong, a chamber music trio with soprano Vanessa Langer and clarinetist Sophie Huet, dedicated to innovative, contemporary programming in addition to the commissioning of the n
ext generation of vocal chamber works. Other recent projects include Opera Outreach and special event programs with Opera Santa Barbara as well as recording an album of contemporary cello and piano works with Ojai-based cellist, Virginia Kron. 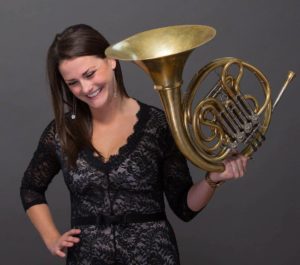 Audra is very excited to be the newest member of Frequency 49! Nothing compares with making music at the highest level with incredible colleagues who are also friends. 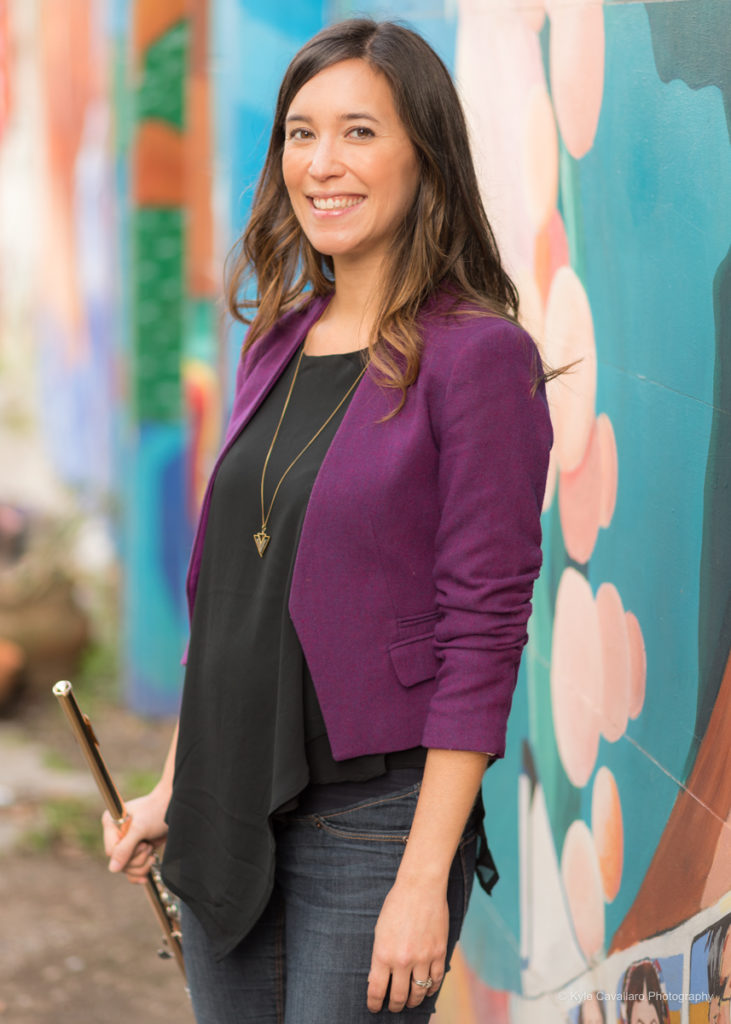 Flutist Katrina Walter’s orchestral career has led her across the United States, Eastern Europe, and South Korea. Katrina is currently a member of the Marin Symphony and a freelancer in the Bay Area.

Katrina has performed, toured and recorded with the Buffalo Philharmonic Orchestra as Guest Principal Flute, including a live recording of Carnival of the Animals. She enjoyed four seasons with the New World Symphony in Miami Beach, FL under music director Michael Tilson Thomas, and has played with the Saint Louis Symphony Orchestra, the San Francisco Symphony, the Sun Valley Summer Symphony, and the Utah Symphony.

Katrina is thrilled to be the newest member of Frequency 49. When she is not practicing, performing, or teaching, Katrina spends the bulk of her time throwing tennis balls for her dog, an Australian Shepherd mix. 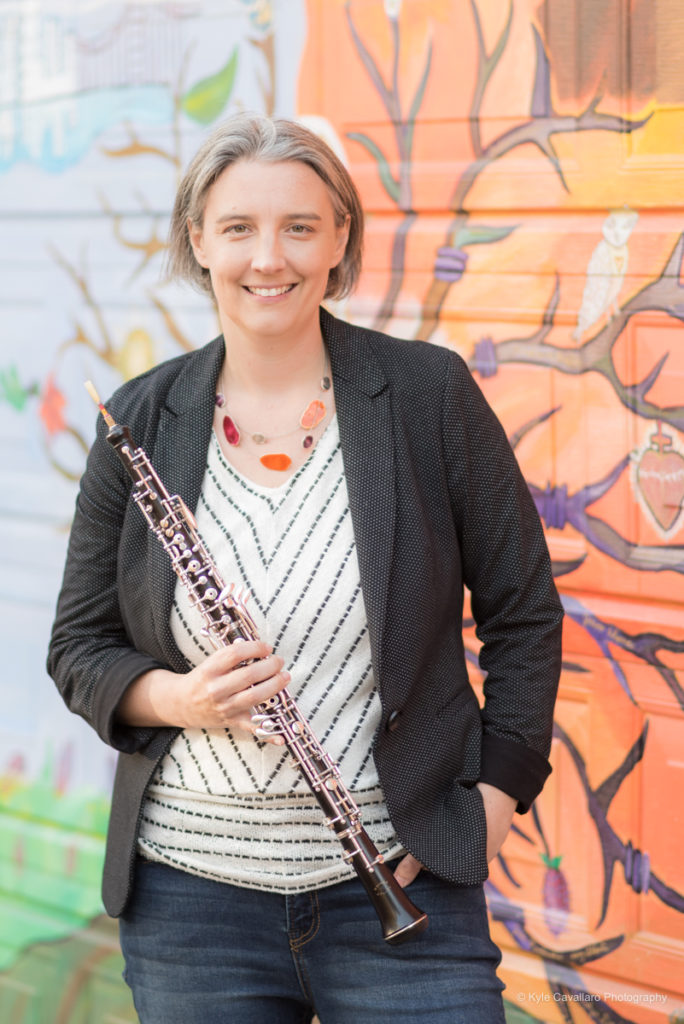 Adrienne Malley is currently second oboe of the Los Angeles Chamber Orchestra and previously held the position of principal oboe of the St. Peter’s Chamber Orchestra. She also performs with many Bay Area ensembles including the San Francisco Symphony, Symphony Silicon Valley, and the regional symphonies of Berkeley, California, Monterey, Napa, Oakland, Santa Cruz, and Santa Rosa. In May 2012, she was a featured soloist in Bach’s Brandenburg Concerto No. 1 with the San Francisco Symphony.

Adrienne is also a committed teacher. She maintains a pre-collegiate studio in Redwood City and is on faculty at Santa Clara University. She coaches young musicians in the El Camino Youth Symphony and has presented music education performances through the Community School of Music and Arts’ Music4Schools program and the San Francisco Symphony’s Adventures in Music program.

She received her Bachelor of Music degree from the University of Michigan, and her Master of Music degree from the University of Cincinnati, College-Conservatory of Music. Her principal teachers have included Nancy Ambrose King, Mark Ostoich, Harry Sargous, and Shelley Heron. An avid chamber musician, she is also a member of the woodwind quintet, Avenue Winds, and is also a founding member of the Divisa Ensemble, a chamber ensemble comprised of mixed wind and string instruments. To learn more, visit www.adriennemalley.com. 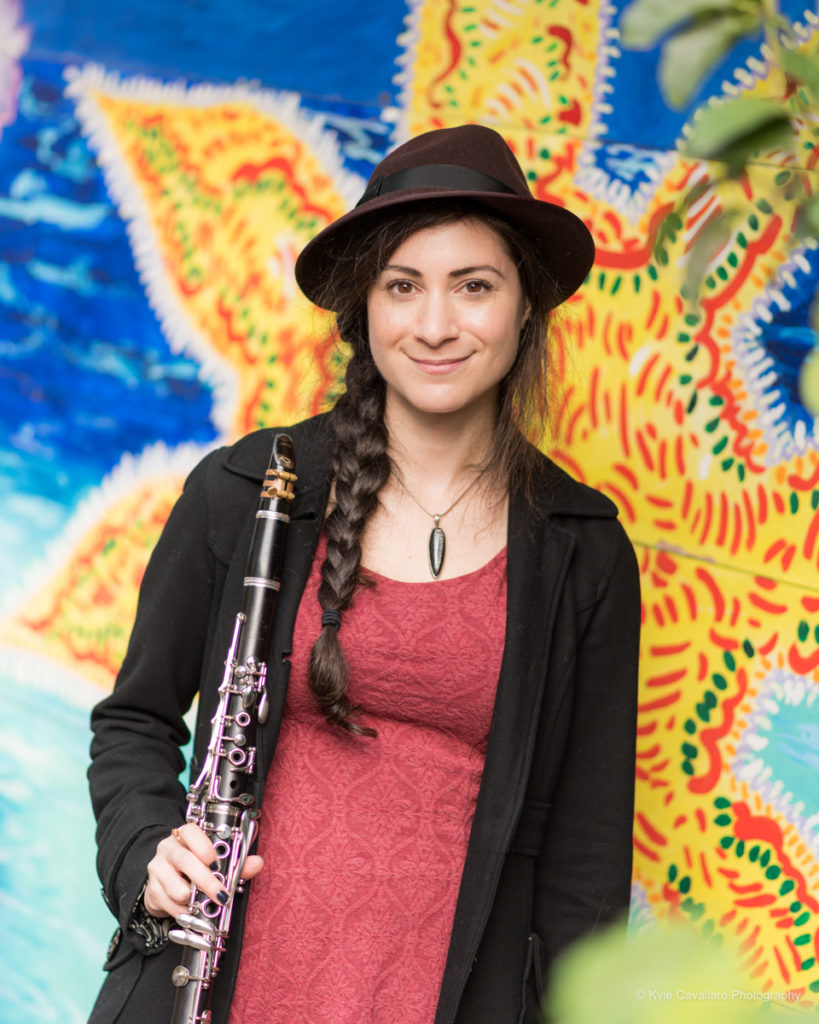 Born and raised in the Sunset District of San Francisco, Jeannie completed her Bachelors of Music at the Eastman School of Music, where she toured with the Eastman Wind Ensemble and studied with both Kenneth Grant and Jon Manasse. Jeannie graduated with her Master’s degree in clarinet performance at the San Francisco Conservatory in 2012, where she studied with Luis Baez and was awarded Departmental Honors.

When Jeannie isn’t performing, teaching, or frantically practicing she enjoys going to her favorite local yoga studio in the Outer Sunset and rooting for the Giants.